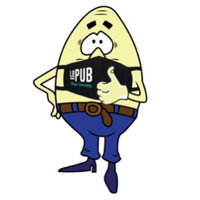 I am on target to make a small profit this month, enough to pay my kids school fees and keep me in baked beans. The effort put in by my staff has been really great. In reference to barfines, I estim

Got to disagree. If it is a snapshot of what the situation is like it is informative even if depressing for the owners of those bars that are closed. If expats are aware of the bars that are