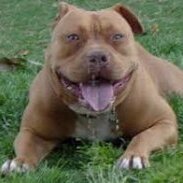 The biggest disaster, natural or not, to hit Thailand in a century, lol! 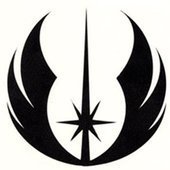 Excellent CCTV of the April 29th tornado in Andover, KS. The camera view that starts at 1:31 records flashes of sparks on the pavement. Can't see what causes the sparks, even at .25 speed. Best g

For those who can't read Greek a translation: